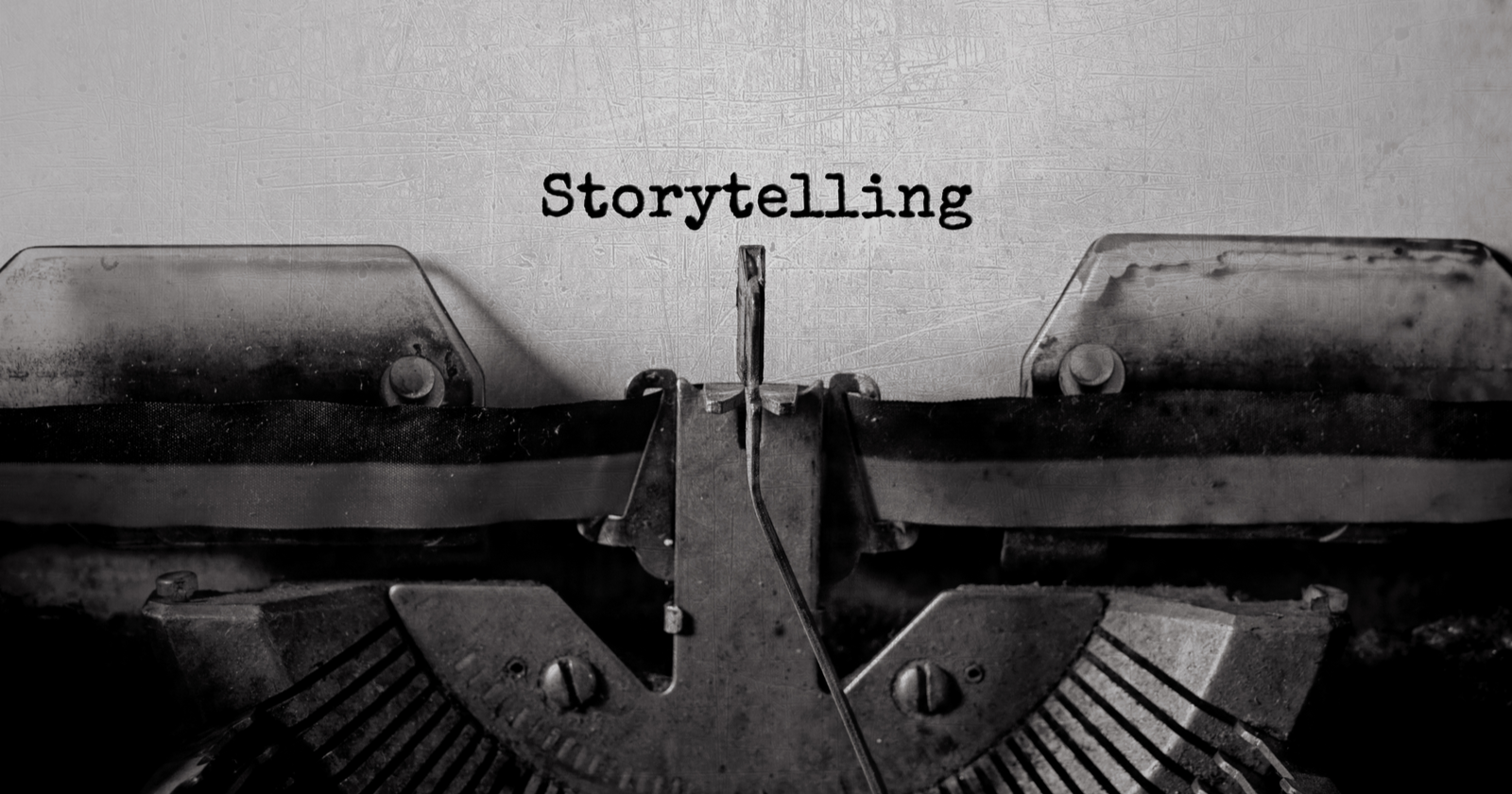 Every brand has a story, the problem is, not every company knows how to tell it. The power of story is measured by its ability to capture the attention of its audience. Our brains are hardwired to appreciate a compelling narrative.  According to the Ariel Group, “The human brain has a strong tendency to lose focus. It is estimated to engage in up to 2,000 daydreams a day and to spend up to half its waking time wandering.”

What do our consumers wonder about and what do their daydreams consist of? It’s essential to keep these questions in mind, to best utilize how to shape our messages.

As people, we desire close, personal bonds and information about the things that matter most to us so that we can forge lasting connections in an ever-changing world. More specifically, as a content creator, this insightful understanding can be leveraged inside of your content marketing efforts.

While technology is rapidly shifting, we are not reinventing the wheel. Since the dawn of time humans have sought out stories to communicate messages to be able to connect with others. We tell stories for a plethora of reasons. We tell them to inspire, inform, entertain, and persuade.

In the beginning, prehistoric cave paintings depicted daily rituals while the Egyptian’s hieroglyphics shared rich tales of their history for generations. These early artworks laid the groundwork for stories 300,000 years in the making.

The highest viewed annual event is the Superbowl, and according to Business Insider, in 2019, the average cost of a 30 second Super Bowl commercial was 5.25 million dollars. This didn’t scare off the advertising departments of major brands though. They’re willing to spend the money for these engaging commercials because of the high outreach – approximately 100 million viewers.

Super Bowl commercials are in a league of their own, and even non-football fans will tune in during the breaks just to catch the ads in between. Yet, the hefty price tag is only worthwhile, if the half-minute ad is able to make a lasting impression on their audience.

Here are the key elements you need to tell your brand’s story and have an impact.

The first essential element is that, on a basic level, your brand isn’t a human being, but it needs to be able to connect with people. When forming your company’s identity, it’s crucial to be authentic and original when it comes to storytelling. To get started, ask yourself these questions.

1. What issues does my target audience care about?

2. Are there core values our brand aligns ourselves with?

3. Is there a movement or organization our brand supports?

Take Nike for instance, the well-known athletic and footwear company, has shaped its brands story into a revolution. They took a strong and controversial stand by supporting the Black Lives Matter movement. Just a few months ago they tweaked their famous slogan “Just Do It” to “For Once, Don’t Do It” to stand in solidarity with BLM. They also announced a 40-Million-dollar commitment to support the African-American community in the U.S.

According to Forbes, “Your mission matters. A desire to “change the world” is no longer cliche so long as brands are actually acting according to their values (currently, only 10% of organizations are doing this,) and consumers gravitate towards brands that feel more human.”

Whether you agree with Nike’s political stance or not, no one can take away the fact they’ve gained a huge following simply by being authentic to themselves and having a strong clear message. They’ve caused quite a stir on social media platforms and the best thing is – whether followers love them or hate them – their brand has become a major part of the conversation.

One of the most essential parts of a story is conflict. Conflict builds tension and that is where the substance and raw emotion comes in. According to Quantified Communications, “Research shows that messages delivered as stories can be made up to 22 times more memorable than just facts.” These stories are more likely to be remembered by potential prospects if they have an emotional conflict with heavy stakes.

When coming up with ideas that would fit best for your brand’s story, refer to the awareness stage of the Buyer’s Journey. What problems, or conflicts, does your customer face? Then moving forward, how can you create a story from this struggle?

Whatever conflict you decide to choose, make sure there’s a resolution at the end. People are attracted to happy endings and will be relieved once they experience this catharsis.  Once the conflict is resolved your brand can finally reveal its call to action.

You can’t have a story without a protagonist. They will serve as the driving force of your story and they will ultimately overcome the conflict you have set out for them. During the brainstorming session, it’s important to spend time thinking about who you want your main character to be.  Will they be an ideal client coming from your target audience who currently faces the problems your company strives to solve? Or, perhaps, the protagonist is one of your employees who acts as a hero when they solve the customers problems.

You could also get extremely creative and create a talking animal that goes on to be a famous mascot for your company. For example, meet Martin the gecko from Geico.

Due to the success of the marketing campaign, this adorable British reptile has made appearances in more than 150 Geico commercials and has become recognizable worldwide, so much so, that when people see this animal in the wild, they instantly think of insurance.

Consider making your character having more relatable and attractive qualities. This will engage your audience as they will be able to root for them along the way.

Humor: When and When Not To Use It

When thinking if you should make humorous stories remember to be authentic to your brand. If you’re a hip, new startup that likes to bend the rules, then humor could be a great addition to your stories. If your brand has a more formal reputation or deals with some serious subject matter, comedy may not be the best route to go.

If you decide to add jokes to your stories, keep in mind these few guidelines:

1.  All of the other story elements are still needed.  Even the most comedic stories have conflict. In comedies, the circumstances that surround the conflict are usually lighthearted, and it is in the way the characters interact with the conflict that makes the story humorous.

2.  Respect Your Customers. Avoid poking fun at the people that are potentially going to buy your product or service. Even if your intentions are pure, it’s not worth the risk of offending a qualified lead and deterring them away.

3. No Political Jokes. If it’s not relevant to your company’s mission or industry, keep in line with politically correct subject matter. Especially in today’s climate.

4. Timing is Key. All of the comedic geniuses like Melissa McCarthy and Charlie Chaplin have mastered the art of comedic timing. When it comes to your business make sure that humor is placed correctly. For example, with social media, it’s traditional to see quirky memes on a platform like Twitter but might be less fitting for a website such as LinkedIn.

Whether your story is written in a blog, told through a podcast, or captured in a video, you’ll need to share it and promote it so that it gets seen. It’s vital to keep in mind where your audiences are investing their time. While a platform like YouTube may be a solid option to distribute your video, if you’re targeting teenagers you might want to also include a post on Tik Tok to diversify your viewers and try to gain the largest following possible.

While every story is unique and specific, there are a couple of ground rules that ring true for any content creator, to help elevate their brand and create a universal connection with their consumers.